Load Cells are the brains of the scale. They convert tension, compression, pressure or torque into an electrical signal that is displayed as a weight value. As the force increases, the electrical signal changes in proportion.

The most common types of load cell used are hydraulic, pneumatic, and strain gauge.

Strain Gauge: One of the most widely used technologies is based on strain gauge technology: an analog load cell consists of a measuring element, on which a strain gauge is mounted. Every electronic scale has an integrated load cell(s).

Generally, load cells are installed in industrial plants, such as filling plants, weighing silos or checking the filling level of tanks.

Services For This Product: 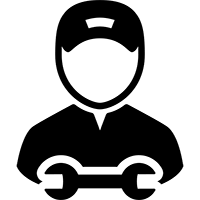 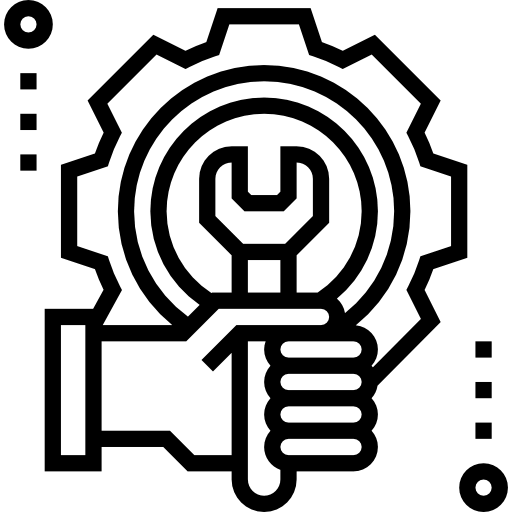