No laboratory is complete without balances. The work that goes on in labs is all about precision, and balances can provide you with precise weight measurements. But every lab’s needs differ among industries, and the wide variety of laboratory balances reflects these differences. Today, we’ll go over some of the most common types of laboratory balances, both electronic and manual. 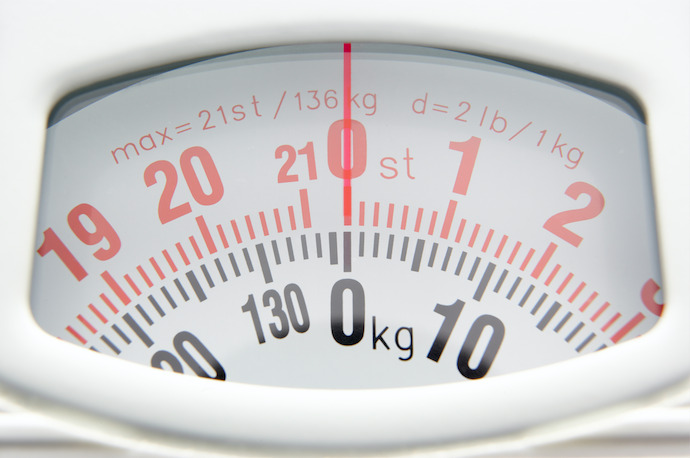 Throughout history, balances have taken many different forms. Here are a few common types.

For weighing the smallest amounts, ultra micro and micro balances are selected.  Generally, these balances have a max capacity between 3 and 10 grams with readability down to 0.1 µg or 0.00001 g.  Typically, these types of balances are two components with one component containing the electronics and the other containing the measuring cell.  This will limit the interaction and impact the electronics have on weighing the sample.  Applications that use these types of balances range from particulate matter / filter weighing, pipette calibrations, drying, ashing, coating measurements.

In many respects, analytical balances are the gold standard and most common of laboratory balances. This is because they offer uncompromised sensitivity. Their capacity can be as low as 1 gram, and typically not higher than a few kilograms. For this reason, they are most useful for weighing small quantities.

So precise are analytical balances that their measuring pan is typically enclosed. This is to prevent dust and other environmental factors such as wind from interfering in your measurements.

At a first glance, a top-loader resembles an analytical balance, and they do operate in a similar way. But they have decidedly different practical uses. Your typical top-loading balance has a maximum capacity between 150 grams and 10 kilograms. They can’t measure objects of extremely low masses like laboratory balances, nor are they so precise.

Still, what top-loading balances lack in terms of precision, they make up for in terms of speed. They are fully digital and can give you a reading in seconds.

It’s hard to get through basic schooling without using a triple-beam balance. They have been a hallmark of high school laboratories throughout the years because they are simple to use, cheap, and durable.

Triple-beam balances are so named because they include three ‘decades’ of weights that typically measure mass in terms of 100s of grams, 10s of grams, and single grams. Start with the heaviest decade and work your way down until the object you hope to weigh is balanced. Then add up the numbers indicated on the decades to get your mass.

The equal arm scale has its roots in ancient Egypt. It is likely the oldest kind of scale, but it still has practicality in the modern day. At its most basic level, the equal arm balance consists of two pans suspended on opposing sides of a lever.

To use this kind of scale, place the object you intend to weigh on one of the pans. Then place items of known weight—such as calibration weights—on the other. When the two pans are as balanced as you can get them, the weight of the unknown object is equal to the sum of the calibration weights.

Since 1956, The Scale People have earned a reputation as the finest calibrator, servicer, and seller of balances in the mid-Atlantic area. Founded in Washington D.C., we have since expanded to offer our services in the states of Maryland, Virginia, Delaware, North Carolina, Pennsylvania, and nationwide. Over the years, we have built up a long list of satisfied clients from a wide variety of industries, including pharmaceutical, food and beverage, and government manufacturing. All of our services have a 100% satisfaction guarantee. We’re only a phone call away at +1 (800) 451-9593. To learn more about what we do, follow us on Facebook, Twitter, and LinkedIn.

Categories: Laboratory balances | Tags: history, laboratory balances, and scales
This entry was posted on Friday, December 18th, 2020 at 2:01 pm. Both comments and pings are currently closed.
Request a Quote