Balances and Scales: What’s the Difference? 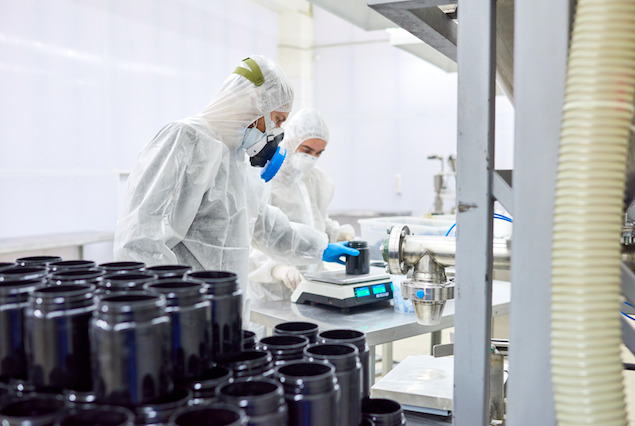 What’s the difference between balances and scales? Here’s what you need to know.

A balance may be a weighing machine, but it doesn’t give you weight. Instead, the reading you see on your balance denotes mass. Unlike mass, weight is ultimately a measurement of the force enacted on an object by gravity. It follows that weight fluctuates depending on locational gravity, which changes based on where in the universe you might be.

Mass, on the other hand, stays the same no matter where the object might be located. It is a measurement of the amount of matter contained within an item.

Something crucial to keep in mind about balances is that they measure the mass of an object against the known mass of another. Think of the triple beam-balances you probably used in high school, where you slide the decades until you match the object in the pan’s mass. This is why calibration is necessary to restore the force restoration mechanism of modern-day electronic balances.

As a rule of thumb, remember this: balances are more precise than scales, are used for weighing smaller articles, offer higher resolution readouts, and are typically found  in laboratory settings.

So, what about scales? As we alluded to earlier, scales measure weight as opposed to mass. That said, the reading displayed on your scale may in fact have been converted to mass if you see it measured in kilograms.

Weight is ultimately the force gravity has on an object. It is measured by newtons in the scientific world and pounds or ounces in our everyday lives. Your scale will give you a different reading on earth than it would on the moon.

Scales are more common in commercial and industrial settings where heavier items need to be weighed, being less prevalent in laboratories. Scales typically operate using strain gauge load cells which convert an electrical current to weight based on resistance applied.  Other scales may use the stretch or compression of springs—like hanging scales in grocery stores. Scales are not as precise as balances, but are very prominent in food, health, and other manufacturing industries.

CONTACT THE SCALE PEOPLE FOR your Balance and Scale Needs TODAY!

Since 1956, The Scale People have earned a reputation as the finest service provider for calibration and repairs of weighing equipment in the mid-Atlantic area. Our sales team can help work with you to find the best weighing equipment for your application.  Founded in Washington D.C., we have since expanded to offer our services in the states of Maryland, Virginia, Delaware, North Carolina, Pennsylvania, and nationwide. Over the years, we have built up a long list of satisfied clients from a wide variety of industries, including pharmaceutical, food and beverage, and government manufacturing. We are a fully ISO/IEC 17025:2017 accredited service company.  All of our services have a 100% satisfaction guarantee. We’re only a phone call away at +1 (800) 451-9593. To learn more about what we do, follow us on Facebook, Twitter, and LinkedIn.

Categories: Balances and scales | Tags: balances, scales, and weighing equipment
This entry was posted on Friday, January 8th, 2021 at 9:14 am. Both comments and pings are currently closed.
Request a Quote